The Bewbush Academy is a primary school in West Sussex with a three-form intake and 580 pupils. It is in a socially diverse community with many parents who work shifts, including a large number at the nearby Gatwick Airport. Fifty per cent of pupils are learning English as an additional language (EAL) and the setting is categorised as being in a deprived area. Historically, the school, which became an academy in 2012, has underachieved and has had reputational issues. Even with a new leadership team in place, staff were spending a significant amount of time dealing with dysregulated behaviour meaning that they were not able to be strategic. At the same time, Deputy Headteacher Helen Mapp was covering for the school’s SENCO who was on maternity leave. She was shocked at the amount of time that was being spent dealing with paperwork and referrals for emotional and behavioural support, rather than pupils’ cognitive needs. The senior leadership team (SLT) decided that something drastic needed to change.

Helen approached Headteacher Christine Dickens with a solution which involved having a SENCO to support cognition and learning needs, a family link worker to support the social welfare of families and a teacher to act as pastoral lead to support pupils’ emotional and behavioural needs. During this conversation, the Head mentioned her experience of the benefits of the Thrive Approach at a previous school and suggested that both Helen and another member of staff, Tina Brennan, should enrol on an upcoming Thrive course. At the time, Tina was a class teacher who was considering leaving the school but the prospect of this new role persuaded her to stay on.

“We did our training and for both of us it’s been the best CPD we have ever had. It was really enlightening, particularly the neuroscience that underpins the Thrive Approach. It all makes sense,” said Helen.

After completing their Thrive training and becoming Licensed Practitioners (LPs), Helen and Tina held awareness sessions for other staff to explain the principles of the Thrive Approach. They turned a classroom into a Thrive Room, with an underwater theme and different areas including a chill out zone, a sensory zone and a cooking and eating area. The room is used by around 50 children a week either on a one-to-one basis or in small groups which are facilitated by two inclusion teaching assistants, with all pupils assessed to see if they need additional support.

“We didn’t want Thrive to be something we did in isolation - it has become a whole school ethos,” said Helen.

By having both Tina and Helen trained as LPs, the Thrive Approach has been successfully embedded across the whole school, with Helen’s role meaning that the changes have had full buy in from SLT.

Teachers assess their pupils, with support from Tina, using the Thrive-Online tool. Classes will then spend an hour a week focusing on wellbeing, with Thrive activities forming a key part of this, as well as learning about neuroscience so that children can better understand their emotions.

Using the Thrive Approach has already made a huge difference at the school.

"We have noticed quite an impact. Before, the senior leadership team were firefighting behaviour problems all the time. For example, we had one child that was on the cusp of being permanently excluded through violent behaviour. In his first half term, we had to use positive handling techniques 27 times before he calmed down. We started doing Thrive sessions with him where he used to have milk and a Social Story (an individualised short story which describes relevant social cues). In the second half term it fell to seven positive handling instances, then we only had three after Christmas and in the summer term when we thought things might get worse due his forthcoming school transition, there were just two instances - so he made huge progress in a short time as a result of Thrive."

Across the school there has been a reduction in the amount of fixed term exclusions. Parents are asked to support the work the school is doing at home so that children experience a consistent approach from the adults around them. When parents and children themselves were asked to give feedback on their experiences using the Thrive Approach, both groups reported a reduction in children’s anxiety levels. Teachers, too, have reported feeling much more confident in managing pupils when they dysregulate. And the SLT team no longer have to firefight behavioural problems – their time has been freed up so that they can spend more time on strategic leadership.

"We have happier children that have the ability to regulate much more quickly because they can talk things through."

At the school’s last Ofsted inspection the school was given an assessment of ‘Good’, with positive feedback for its pastoral care in particular. Part of the TKAT multi-academy trust, Bewbush has also been recognised for its work within the MAT. Tina has been asked to speak to SENCOs at nearby schools and Bewbush has hosted visits from other schools to spread best practice based on their experiences.

"The school most definitely has changed. The community now has a school it can be proud of. Parents feel confident and comfortable coming in here to talk to staff. What we have done here goes far beyond the classroom walls."

Thrive from a headteacher's perspective

From struggles with behaviour and attendance – to children with a strong desire to be in school. Hear from a headteacher who has embraced the Thrive Approach. 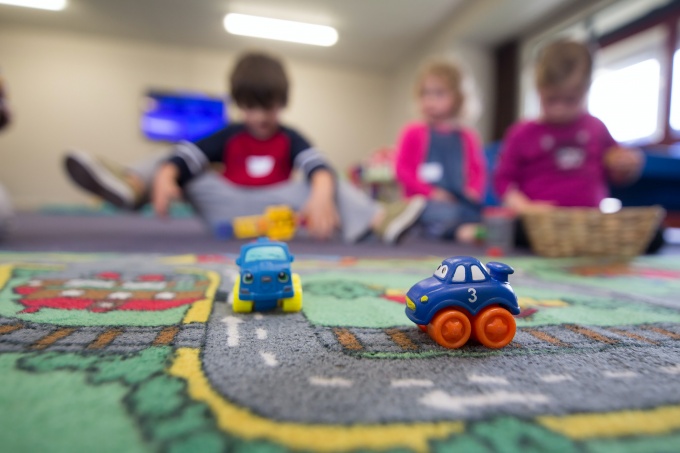 The Early Years: How to improve the social and emotional development of young children

Setbacks in language acquisition and social and emotional development are set against a backdrop of underfunding in the early years sector. 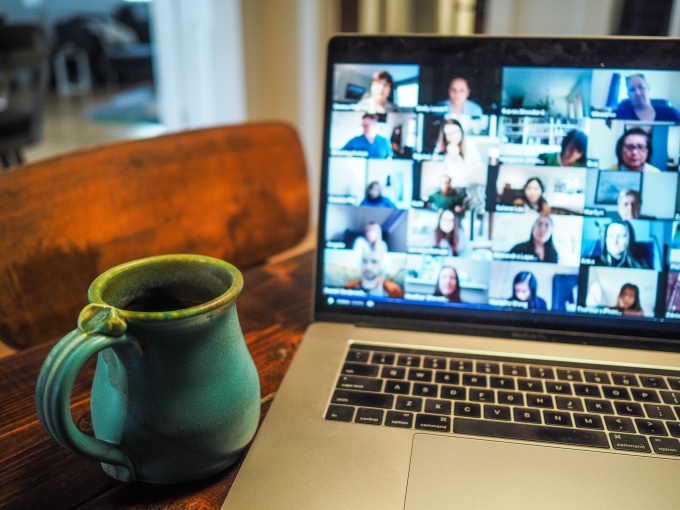 Why should I consider becoming a Thrive Trainer?

Every year, an intimate cohort of Thrive Licensed Practitioners take their understanding and personal development to a whole new level. Want to join them?

"Understanding, empathetic, amazing." Melanie Jopling shares what she finds most rewarding about being a Thrive trainer and the advice she'd give to anyone on the fence about embedding the Approach.

In my own words: "I didn't feel safe. I didn't want to leave the house"

From panic attacks in lessons - to loving lessons (and life). Watch us in conversation with a year 7 pupil about her transition to secondary school during the pandemic.

"Motivating, inspiring and passionate." Mel Fisher talks relationships and light bulb moments as part of our Thank a Trainer campaign.