A Wigan school has been named as a Thrive® Ambassador School with three areas of expertise for the role it plays in supporting the wellbeing of its pupils, helping to prevent mental health issues arising in the future.

Canon Sharples Church of England Primary School and Nursery, has been named as an Ambassador School with Excellence in the Environment, Right-time and Reparative after going through a rigorous assessment process with Thrive, an organisation which trains teachers and other education professionals to support the emotional and social development of children and young people.

The Environment award recognises extraordinary schools which are making a positive impact on their pupils and on the wider community, by having a focus on emotional health and creating an environment in which children’s wellbeing thrives.

The school is based in an underprivileged area in Wigan and has made mental health a particular focus since the start of the Covid-19 pandemic. As well as having a school counsellor and learning mentors to help support pupils, the school has a strong emphasis on the arts as a way of helping children to express their emotions. It also provides breakfast for all children so that staff can check in with pupils at the start of each day. The school has a group of pupils called Thrive Ambassadors who support their peers in age-appropriate wellbeing activities.

“Mental wellbeing is something that is incredibly important to everyone here and we’re delighted to be recognised as an Ambassador School. Thrive sets our children up to be successful by helping them to be happy and calm so that they are emotionally-ready for traditional, academic learning,” said Executive Headteacher Jennifer Woodcock.

Thrive’s Ambassador Schools scheme was launched as a way of recognising excellence in the way schools use Thrive to promote positive mental wellbeing. There are five areas in which a school can evidence how they support children’s social and emotional development:  Environment, Leadership, Right-time, Reparative and Relationship, with a special School of Excellence Award for settings that achieve the highest standard across all five categories.

As well as submitting an in-depth application form, the school was visited by Thrive staff to observe and assess the way that teachers and other staff implement the Thrive Approach® to help build the emotional resilience of children, so that they can better manage the ups and downs of life and be more open to learning.

“Canon Sharples is a very special place where staff and pupils have worked hard together to create a positive and nurturing learning experience. It’s an inspiring school that richly-deserves to be seen as an exemplar of good practice, said Dom Sagar, Thrive’s Relationship Manager for the North West, North East, Yorkshire and the Humber.

#ThriveImpact: How Thrive helped a six-year-old boy to move out of fight or flight mode and into education

New podcast: Quick wins for promoting and supporting mental wellbeing in your school

Find out more about our new podcast episode featuring Kay Hamiton, Thrive’s Strategic Lead and Trainer. Kay talks about how to embed mental wellbeing in your school quickly and effectively using existing resources and communication channels to avoid adding to the workload of classroom staff. 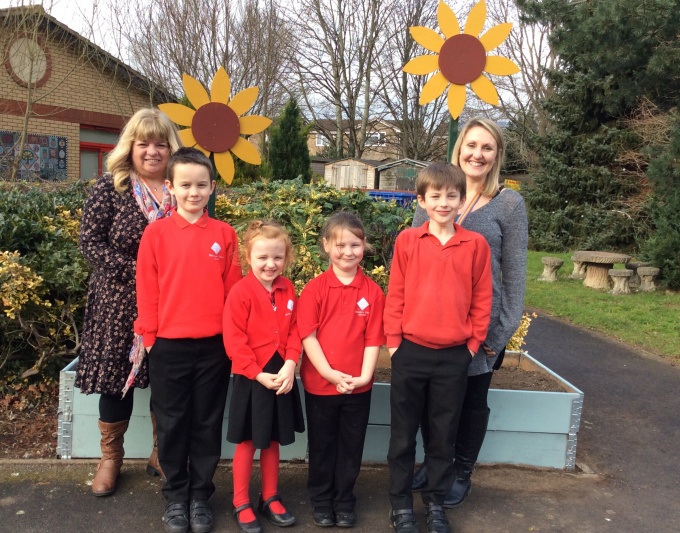 Walwayne Court School, in Trowbridge, has been named as an Ambassador School with Excellence in the Environment and Reparative after going through a rigorous assessment process with Thrive®. 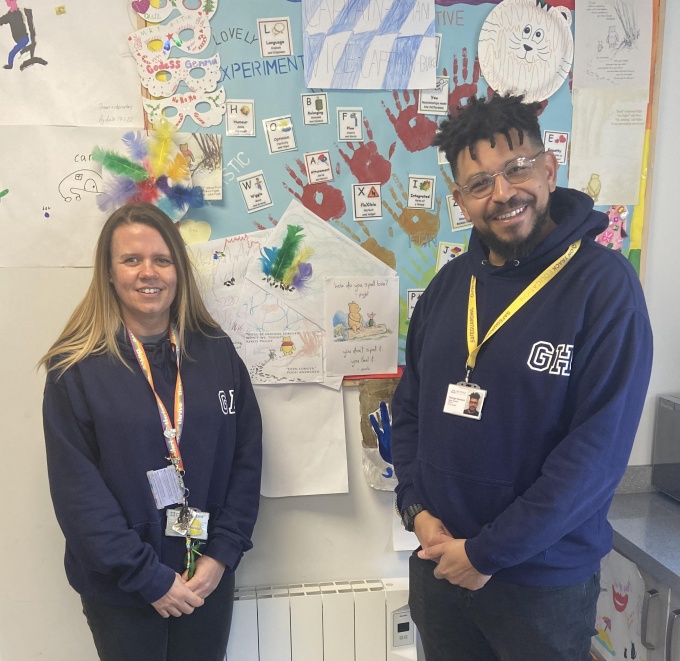 #ThriveImpact: A school that has transformed into something 'truly magical'

Gemma Adams, from On Track Education, in Cambridgeshire, explains how Thrive has developed in her school and how it felt when On Track received its first Thrive Ambassador award.