Bentley New Village Primary School, in Doncaster, currently has 272 pupils but numbers can vary from 260 to 300. It is based in a deprived community which has high levels of unemployment and the school has a much higher than average level of pupil premium support at around 50 per cent. The school introduced the Thrive Approach® in 2017 as a way of tackling challenging behaviour in a nurturing, rather than punitive way. At the time, it had 10 children on a pathway to permanent exclusion and another 10 who were likely to follow them as their behaviour was so dysregulated.

After adopting the Thrive Approach, the school has completely changed its outlook on behaviour management. Previously, it had introduced a nurture unit for children who could not access regular lessons because of their behaviour. But while there was an element of nurture to this approach, headteacher Kirsten McKechnie acknowledges that it was more about containment so behaviour was managed rather than changed. However, since introducing the Approach the focus is now on changing behaviour.

“I felt that an essential element of inclusion was missing. The nurture unit was put in as a solution but there was no true solution there. Challenging behaviour was just contained and it escalated because it was being managed in a reactive way. We needed to bring in expertise to help us find long-term resolutions so that we were being proactive and responding accurately,” she said.

What was the nurture unit, became New Bentley’s Thrive room. Initially, the school sent three members of staff on the Licensed Practitioner course and Mrs McKechnie has taken part in the Thrive for Senior Leaders course. Committing to spending two days away from the setting herself was something she found difficult, but worthwhile, to do and she believes that the investment in time and resources has been well worth it because it allowed her to gain the insight needed into the Approach so that she could lead on its implementation, bringing the whole team with her.

Although it was initially brought in for children with the highest levels of need, the Thrive Approach has now been embedded across the school. Children are screened using Thrive-Online and they take part in one-to-one sessions or work in small groups to implement activities that will help to plug the gaps in their emotional and social development.

When Thrive was first introduced, the school had four children who were not involved in regular lessons at all because of their behaviour but, three years on, all children now actively participate in the curriculum. No children are on a path to permanent exclusion. Thrive-Online has given teachers an effective means of evaluating need and of measuring progress and visitors report that the school now has a much calmer and purposeful atmosphere.

"We had a supply teacher that was here three years ago who came back recently and asked ‘has something happened because it’s different?’ Children do still dysregulate, of course they do, but we have the knowledge and the tools needed to address that."

To further embed Thrive into all aspects of school life, teachers are currently weaving it into Personal, Social, Health and Economic Education sessions. There is an expectation that all staff are aware of and are on board with the Thrive Approach, even if they have not been trained, so that it is fully-embedded and consistent throughout the school.

"A lot of children have not been taught how to manage their emotions. Now, when children dysregulate, everyone is equipped with the knowledge of how they should deal with it. There is no marching children round the school and into the nurture area. We deal with the issue, whatever it is. Thrive has given us a common approach and a common language It has given us the knowledge of science and facts behind what we are seeing in the children’s behaviour. Everyone can buy into it and when you get that buy in, that is when things change. We have proved that it works - it absolutely has."

The importance of reframing challenging behaviour

We’re discussing hitting and screaming, rewards and consequences, and why emotional attunement is so effective with pediatric clinical psychologist, Mona Delahooke. 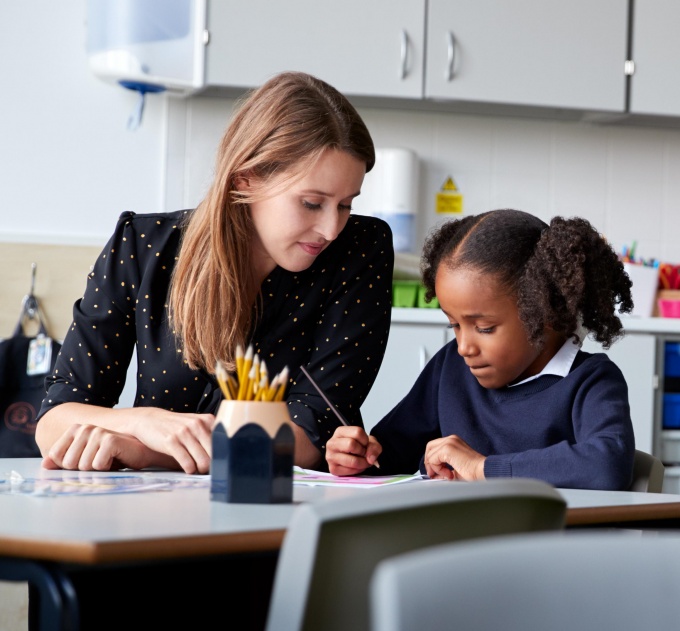 'Time-in' versus 'time-out'. How primary schools are tackling behaviour

Dr Tim Cook, Headteacher at Liskeard Hillfort Primary School, had been on a mission to improve behaviour and attainment for 6 years. Click to find out how a relational approach to promoting discipline transformed pupils' outcomes.

Join us in conversation with Education Consultant and DfE Advisor, Jayne Lowe, as we shine a light on attendance and discuss tips to help schools reduce absenteeism. 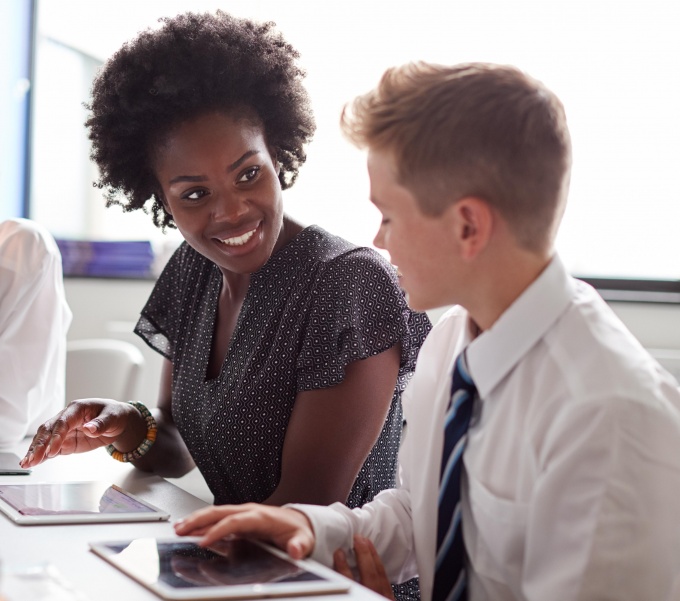 'Time-in' versus 'time-out'. How schools are tackling behaviour

Discover how a relational approach to promoting discipline rather than invoking punishment has improved behaviour and engagement at three Thrive schools.