Behaviour: Check yourself before tackling flashpoints

Changing the way we deal with behaviour incidents will help children build strong foundations for their learning, says Viv Trask-Hall. This article was originally posted on Headteacher Update on December 1 and is available to view here.

As a former primary headteacher I have had my fair share of dealing with incidents of distressed behaviour.

I remember once sitting outside a toilet cubicle, trying to persuade a very distressed child to come out. The child was worried about a sports day race and it all became too much for her. She ran out of the classroom, shouting and screaming and disrupting the learning of others, before locking herself in the cubicle.

I could have dealt with what was, at face value, aggressive, unreasonable and disruptive behaviour by providing a punishment. However, this would not have prevented incidents like it from happening again in the future.

I needed to find out what was driving the child’s behaviour – in other words, what unmet need was being communicated by her behaviour and how could we meet that.

During that long conversation, I established that her behaviour was triggered by suddenly discovering that she was to run the race. She felt she had been given no warning and very little information. This girl, who had a complex and challenging home life, placed great emphasis on personal appearance and was worried about “getting too sweaty” and not being able to complete the distance. She also feared being ridiculed by her friends.

By understanding the causes of her behaviour, I could work out with her a process for the next time she was worried about something. We agreed that if she had concerns she was to speak to me or her teacher to talk things through.

Behaviour will be a key concern for primary school leaders in the wake of the pandemic, but it is just one of a number of challenges and is compounded by the need to support children to recover their learning in a highly accountable and financially stretched school system.

But it matters so much. We absolutely need children to reach their potential, but we need to make sure that they are all ready to learn. A crucial step towards this ideal is realising that we can only change children’s behaviour by focusing on how we, as school leaders and teachers, respond during and after behaviour flashpoints.

Being mindful of our responses to behaviour incidents will help us to “co-regulate” or work with the child. That means steadying yourself before you can understand what is happening for the child.

Stepping back and taking a brief moment of time ­– for example being aware of your breathing – allows you to be self-aware and make a conscious, deliberate response.

We can all be present physically but, sometimes, our minds are somewhere else, so once we have self-regulated we then need to tune into the situation. The child may be feeling angry, disgusted or frustrated but, whatever their emotion, we need to focus on the feelings that are driving the behaviour and make sure that the child knows we value them.

We can do this by saying things like, “wow, I'm wondering if you're really angry”, in order to establish why they have reacted in the way they have, being careful not to say that you know that they are angry.

The language you use is important because it provides the space for the child to do some thinking with you. As an adult, it can be frustrating when somebody tells you that they know how you feel. Well, the child feels the same but doesn't have the social niceties to accommodate those frustrations.

Predictability and routine play important roles in preventing behaviour issues in the first place. Children feel safer and steadier when they can predict what is going to happen around them. Visual timetables on the classroom walls help children orientate themselves – knowing what is going to happen gives children safety, predictability and routine.

Also, creativity and play can give children the means to express their emotions far more articulately than through words. Children who present distressed behaviours often find it difficult to express in words what has happened and why they feel the way they do.

Asking children to describe a situation in words relies on a very complicated process of cognitive executive functioning. We are used to that as adults because we can draw on a large vocabulary, but with children the pathways to those words are less secure.

Sandbox play, puppet play or art and craft sessions can help a child to clearly express those feelings. To some, it can look like rewarding children who have not learned to be steady in the classroom, by giving them these play experiences. However, it is actually the opposite because it can help to settle behaviour faster.

Behaviour is a child’s way of communicating an unmet need, so working on identifying the emotions that have caused that behaviour, rather than the behaviour itself, will ultimately help children build the strong foundations of emotional wellbeing that they need to reach their potential. 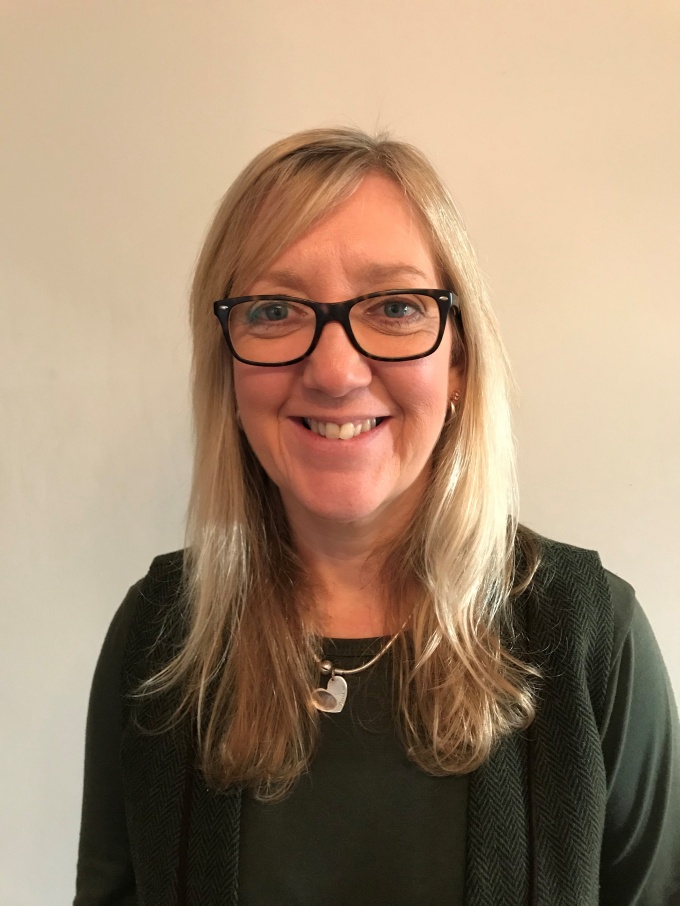 The 6 management strategies for enabling a readiness to learn

Getting your response right during and after flashpoints can make or break a child’s learning readiness, writes Thrive's Viv Trask-Hall. This article was originally posted on TeachWire on March 25 a... 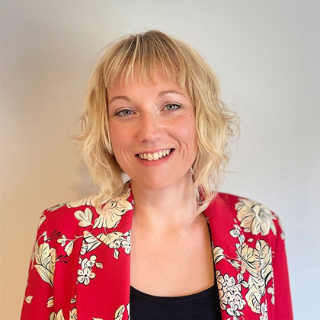 When it comes to poor behaviour, it is far more effective in the long run to focus on the unmet needs behind the behaviour. Thrive's Rose Webb offers a list of prevention strategies and quick wins. Th...

The importance of checking yourself before tackling flashpoints

Viv Trask-Hall, Head of Innovation in Education at Thrive, shares how changing the way we deal with behaviour incidents will help children build strong foundations for their learning in this article...

Storytelling and exploring emotions: 2 books that do both

A quick trip to your local library or bookshop will confirm that there is a huge amount of choice available when it comes to children’s books. From the gruesome Horrible Histories through to classic...